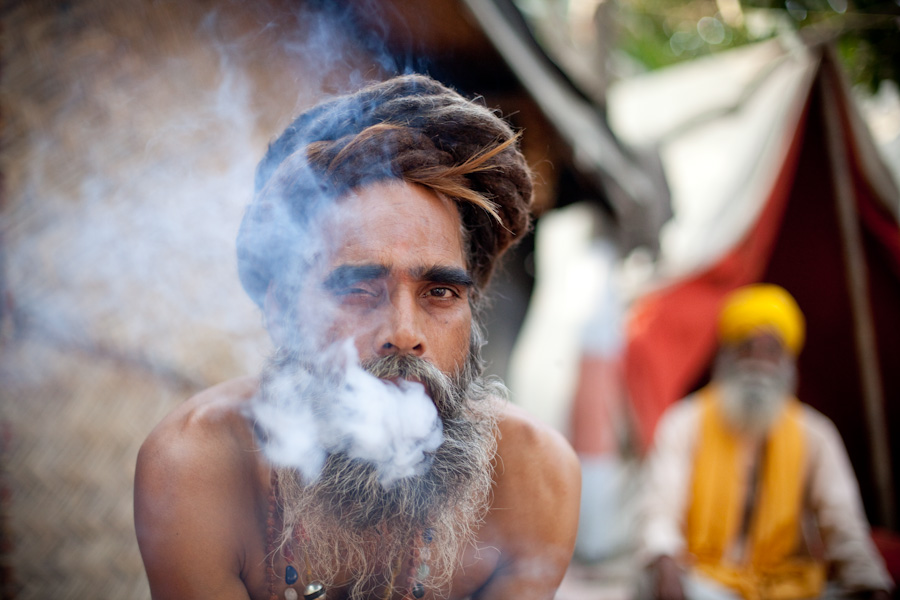 Cannabis has more than 60 phytocannabinoids, molecules that dock with receptors in every organ system in the human body and tend to contribute to our health in many ways. No other plant on Earth has been found to contain more than one of these substances. Cannabis has been used as a medicine and psychotropic REMEDY and sacrament by cultures all over Asia, Europe and Africa for thousands of years. The Constitution clearly says that the U.S. Government only has the limited powers specifically granted to it in the document, which do not include controlling what people use for their health, physical or psychological.

People who use cannabis tend to see things outside of the boxes that Americans tend to be forced into mentally by our, arguably pathological and dominating, culture. Many of the positive aspects of the 60’s youth culture were no doubt due to this effect. When cannabis was (Unconstitutionally) “outlawed,” under the influence of industries that competed with non-psychoactive industrial hemp, 30% of the medicines sold in pharmacies in the U.S. contained cannabis. What is the true explanation of why it was suppressed? What possible legitimate justification or jurisdiction is there for people who disagree with its use, to dominate users through lethal force, imprisonment, property theft or other social sanctions? 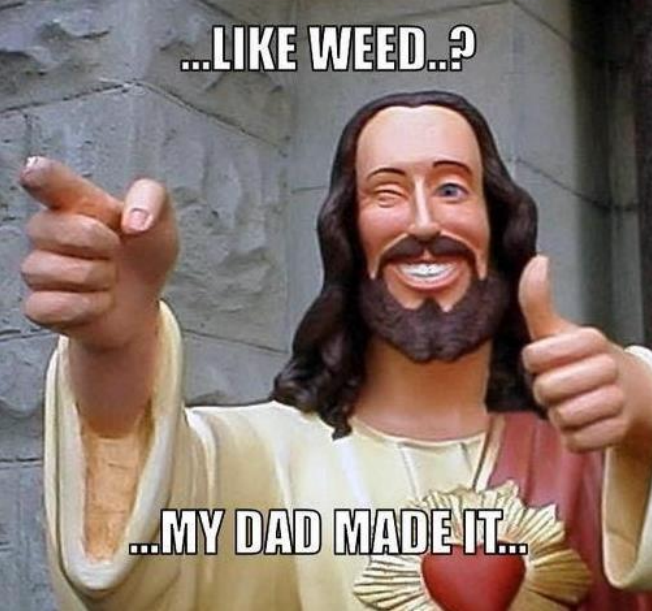