Michael Hastings demise was no accident – his car was BOMBED 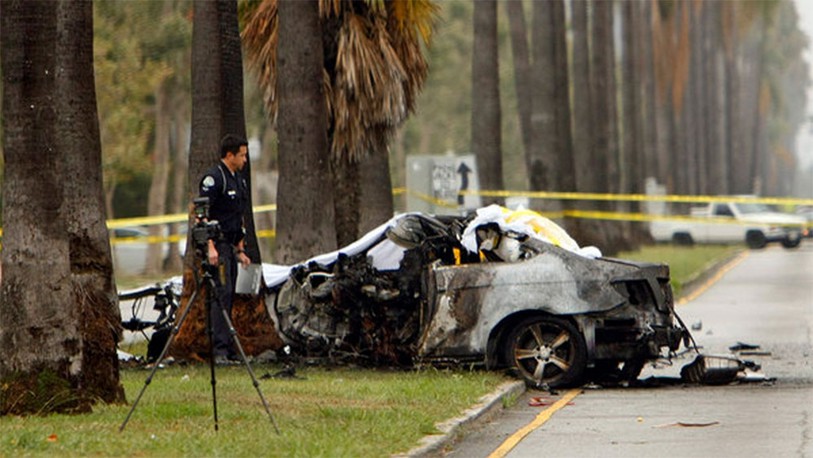 Please, this was not “a suspicious car accident.”

The photo above clearly shows that Michael Hastings car was bombed. The entire front of the driver’s side of the car has been blown away.

The video linked HERE, from LoudLabs News, shows clearly that Hastings’ car hood was not crumpled from striking the palm tree, but blown away from the drivers side of the car and did not even hit the tree. MORE THAN THAT it also shows that the driver’s side front quarter of the car WAS GONE, and not even touching the tree (no serious impact damage to the palm).

The video and the photo above show that the front of the car up to the drivers side door wasn’t there. Moreover, his engine and transmission were blown 60 yards down the road, not in the direction of his car supposedly striking the tree. They landed on the far curb of the 4-lane road with no skid marks. His front right wheel was also down the road in the direction the car was traveling when “something happened.” See diagram of crash scene HERE

It’s time to stop pussy-footing around about this event. Hastings was assassinated.