None of Your Business 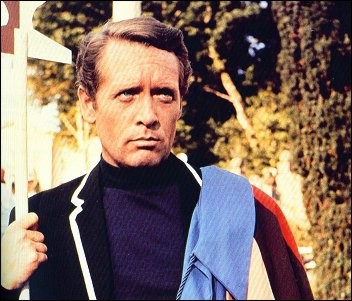 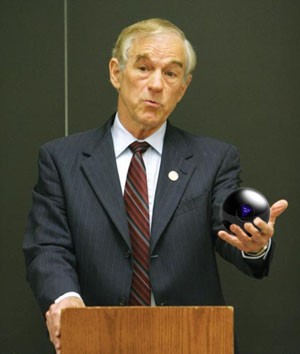 In the above linked article, Rep. Ron Paul from Texas, one of the last real people left in the U.S. Congress, talks about the Rogue US Gov’t.’s latest invasive information gathering activities, masked in the guise of an upgraded census.

On my Zaadzblog, I’ve cross-posted a comment from an ongoing discussion of the recent topical film The Secret, in a nutshell containing the “bombshell” that our minds are active in affecting the substance of the dreamlife around us. Duh. Further, the film sells itself with meme that elite dreamsmiths have used this inside info throughout history to control life around them and to create lives of opulence and power. And they’ve kept this knowledge Secret…

But, as I say in my recent post on The Secret:

“I was involved for a few years with a “New Thought” Christian Church in Silicon Valley, and was chronically disturbed that so much attention was constantly given to “manifestation” without recognition that accepting the power of our body/minds to affect the dream begs the questions of just what we actually hope to reify, of what IS real in the first place before we go at it with hammer and tongs.”

Also reminded of a line from Yes’ Tales from Topographic Oceans:

“We charm the movement suffers”

Whenever “we” charm, we have fallen out of That truth, have inserted the “me” between our innate inner nature and the unitive world, are focusing on a picture of life that is a lifeless, hollowed out shell. And the movement that suffers is only that of the charmers’ own lives. Explains a lot, charmed, I’m shure.

The toxic egos of the world are at war in their own minds. “Intelligence” becomes key, distortion and withholding of information, disinfo, “public relations,” proper gander. In 1928, Edward Bernays, the name-dropping nephew of Sigmund Freud, in his second seminal book Propaganda (two of his major ouvres were displayed on a table in the anteroom of Adolf Hitler’s office, beneath a photograph of Henry Ford), wrote the following:

“The conscious and intelligent manipulation of the organized habits and opinions of the masses is an important element in democratic society. Those who manipulate this unseen mechanism of society constitute an invisible government which is the true ruling power of our country. … We are governed, our minds are molded, our tastes formed, our ideas suggested, largely by men we have never heard of. This is a logical result of the way in which our democratic society is organized. Vast numbers of human beings must cooperate in this manner if they are to live together as a smoothly functioning society. … In almost every act of our daily lives, whether in the sphere of politics or business, in our social conduct or our ethical thinking, we are dominated by the relatively small number of persons … who understand the mental processes and social patterns of the masses. It is they who pull the wires which control the public mind.”

– implying that at least some sector of the self-selected ruling elites were at that time actively involved in tweaking the entire social framework. However, perhaps this looks different when considered in the light of the idea that what you do to others you do first to yourself…

Continued in None of Your Beeswax, Part Deux